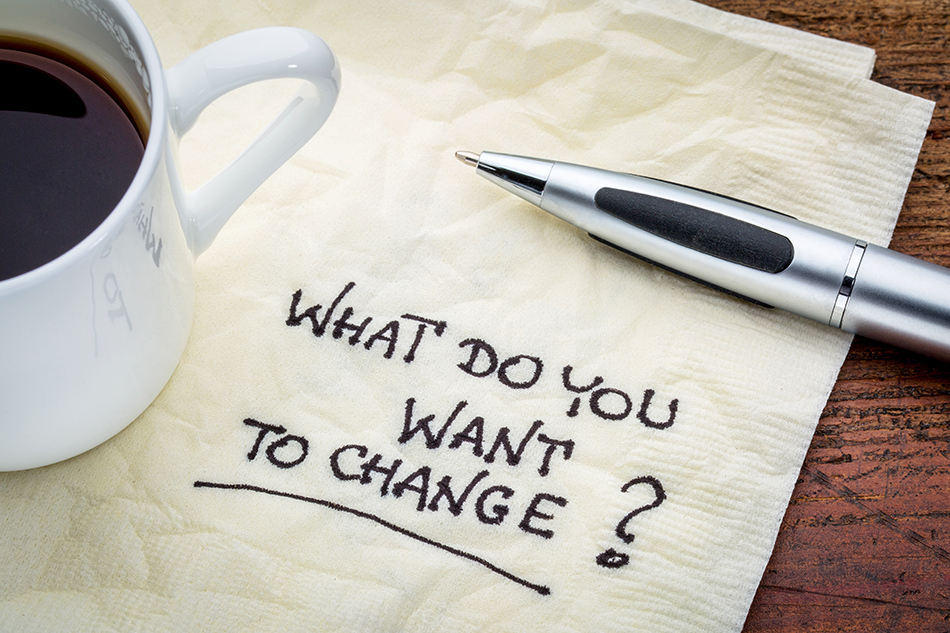 Posted at 18:47h in Thriving in Lockdown by Blog Contributor
Share

My lockdown experience has been filled with mixed emotions. Ups and downs. Wins and losses. The organisation I currently work for ensured a very smooth transition into the work from home (WFH) experience. The week of the announcement we were given the opportunity to take our computer equipment home and set up workstations for ourselves. At first, the idea of the lockdown was comical, to say the least. A 3-week vacation from the office where we could wake up late and have our morning meetings in bed. The last day in the office we all jokingly said our goodbyes and headed for home.

The first few weeks were some of the most productive weeks of my working career. It seemed as if my entire team was experiencing the same phenomenon. Work from home was better than we had ever thought possible. Teams were pushing double their daily workloads out with ease. The organisation started providing online talks and seminars focused on mental wellness. We were constantly getting support. As a part of the leadership team, I was encouraged to phone colleagues from our division just to check-in and see how they were doing. Initially, everyone was enjoying the extra time we gained from not having to sit in traffic.

We all started to miss the gym and routine but hey, it was winter. Who cared if our summer bodies weren’t ready as yet?

Slowly but surely news started to trickle in that the virus was getting closer and closer to home. First, it was someone who knew someone who had passed because of it. Then shortly after it was neighbours, friends, families! It was becoming unreal. It had started when a close colleague of mines mother fell victim to the virus. He was telling me on the Thursday just before that, that he was planning on going to visit her that weekend. She was a nurse in the Eastern Cape. I hadn’t heard from him till Monday morning. I received a simply worded text – his mother was gone. As the weeks went by bad news was all around me. Thankfully my close friends and family had been safe during this time. But the fear was always there.

As time went on, I found it more and more difficult to stay focused. I had traded my suit and tie for slippers and track pants. My productivity steadily declined, and I found myself trying new ways to trick my brain into being as productive as those first few lockdown weeks. I moved my workstation around the house several times. I even started putting on a full suit in an attempt to get into ‘work’ mode. As the months passed the phone calls we made to the greater team started to lose their energy. The first 5 minutes of Teams calls went from jovial chatter to complete silence. It was becoming evident that people were starting to miss the office – most significantly, the social interactions. The social committee at work tried to do a Spring Day team meeting. The team was encouraged to dress up, turn their cameras on and have a drink in hand. The biggest surprise was who spoke the most in that meeting. It wasn’t the usual suspects who took the spotlight. Quite the opposite in fact. The quiet office workers became the most talkative on the Spring Day call. And the usual boisterous members of the team faded into the background. There had been a definite change in people.

I felt myself change. I was putting more and more pressure on my team to perform. Constantly worrying about the task rather than the well-being of my people. I wanted to prove that we were still that team from the first weeks of lockdown. I pushed my team so hard that one of them ended up in the hospital because of stress. It was a big wake-up call for me. I started to pull back on the amount of work I gave my team, but at the end of the day, the work needed to get done. I would sit until midnight completing the teams work in a hope that they would follow my example. And when they didn’t follow my example I would reprimand them. This was counterintuitive to what the organisation was trying to do. Put your people first. Make sure you put your people first!

Our Blog Contributors may be anonymous but they are generously sharing with us their experiences, thoughts, feelings and opinions on the world around us. They are working mothers, women without children, managers and executives, leaders in their fields, students and career-driven graduates, CEO's, directors or people just entering the world of work. They are also men who have an affinity for women’s equality and are willing to share their wisdom, experiences and insights. By sharing, we can find new ways of approaching our daily tasks and help others to adjust and be kinder to themselves – to find their own way to thrive.

What is ‘Strategies to Thrive’?

‘Strategies to Thrive’ is a blog where women that do paid work are invited to share their wisdom with each other. On this blog, women that work at any workplace or from their homes, have an opportunity to write about their experiences and insights.

The blog serves as a repository of strategies women use to thrive at work, despite potential tensions and non-work commitments that compete for their time and energy. Sharing helps us to find new ways of approaching our daily tasks. Your thoughts will help others to adjust and be kinder to themselves – to find their own way to thrive. Sharing also helps us to study how women thrive at work.

By contributing to this blog you are agreeing that your words may be used anonymously in research.