Message from the Editor

Welcome to the 2022 edition of the Women’s Report!

In this edition, we hover an equity lens over the realities created for women by South Africa’s fiscal policy. Fiscal policy relates to the way in which a government spends its revenue and collects its taxes. It seems reasonable to treat women and men exactly the same when it comes to fiscal decisions — ‘One for you, and one for me’, at first glance, is fair, is it not? Such an approach is supposed to yield a symmetrical outcome, as each individual is given the same resources and opportunities.

The reality, however, is that a number of systemic forces are disturbing the intended outcome of this equal treatment, creating asymmetries that manifest during the entire lifetime of women of all walks, from birth, during their careers, and through retirement. Perhaps that is why Aristotle used the Greek word isos, which means more than mere equality — it intimates fairness through equity. When we understand equity to be a state, rather than the balance on a receipt, we can start to work backwards to identify and address the systemic causes of the asymmetry.

This year, we take a look at some of the characteristics of South Africa’s fiscus that are contributing to what becomes life-long inequity for the country’s women, especially the poorest. Tax expert Lee-Ann Steenkamp, from Stellenbosch Business School, considers the ramifications of discriminatory tax legislation, specifically the sad reality that the burden of consumption tax, VAT, falls on the poorest women – those whose income is too low to be taxable. Lee-Ann also paints a worrying picture of the current status of women’s permanent employment, income levels and the wage gap, based on national tax data, together with a discussion of tax laws that disproportionately burden households with a single breadwinner, of which 41.9% are women.

In a second contribution, Lee-Ann points out that many women do not earn enough to save for retirement, they do not enjoy employers’ contributions to a retirement fund, and they also overwhelmingly bear the greatest caregiving burden in society — often without compensation. She outlines “a myriad labour market, cultural, behavioural, and biological forces that converge to hamper the financial security of women retirees”. Coupled with the caring responsibilities these women shoulder, it becomes clear why social grants are critical. The gender pension gap may also be ascribed to the fact that, in South Africa, more women than men hold non-permanent jobs — approximately 59% of temporary employees are women.

Ingrid Woolard, Dean of Stellenbosch University’s Faculty of Economic and Management Sciences, hones in on the different types of social grants that play a key role in the anti-poverty fiscal strategy of the South African government. She clarifies the role that social grants play in “reducing short-run extreme poverty and ensuring that people are able to eat and obtain the most basic necessities”, and shows that social grants are primarily paid out to women. Contrary to popular belief, young women do not aim to have more children in order to gain access to childcare grants.  Ingrid outlines how “national surveys suggest that the number of pregnancies among young women is not increasing”, and that younger women tend not to apply for the childcare grant, even though their children meet eligibility criteria. She reminds us that teenage pregnancies are mostly a result of inadequate sex education and risky behaviour. Young women understand the lifetime care burden that befalls them when they fall pregnant, and know that childbearing is likely to make it much harder to reach their own goals – hardly an incentive to become pregnant in order to gain access to R480 per month.

Ingrid’s article dovetails with the considerations raised by Lee-Ann, creating a more comprehensive understanding of the myriad balls women have to juggle while trying to progress while providing. While this is only a slice of the gender reality pie, this issue of the Women’s Report shows that much needs to be done and with greater care and consideration of the facts of life in South Africa that hamper women’s advancement. Careful considerations of aspects of fiscal policy, including tax, social grants, retirement funding and gender-based budgeting, could halt the downward spiral of odds that progressively stack up against women as they navigate life. Without such informed and dedicated action and targeted fairness, addressing the plight of the poorest of the poor and eradicating the cycle of poverty for the current generation of children will remain merely a noble aspiration. 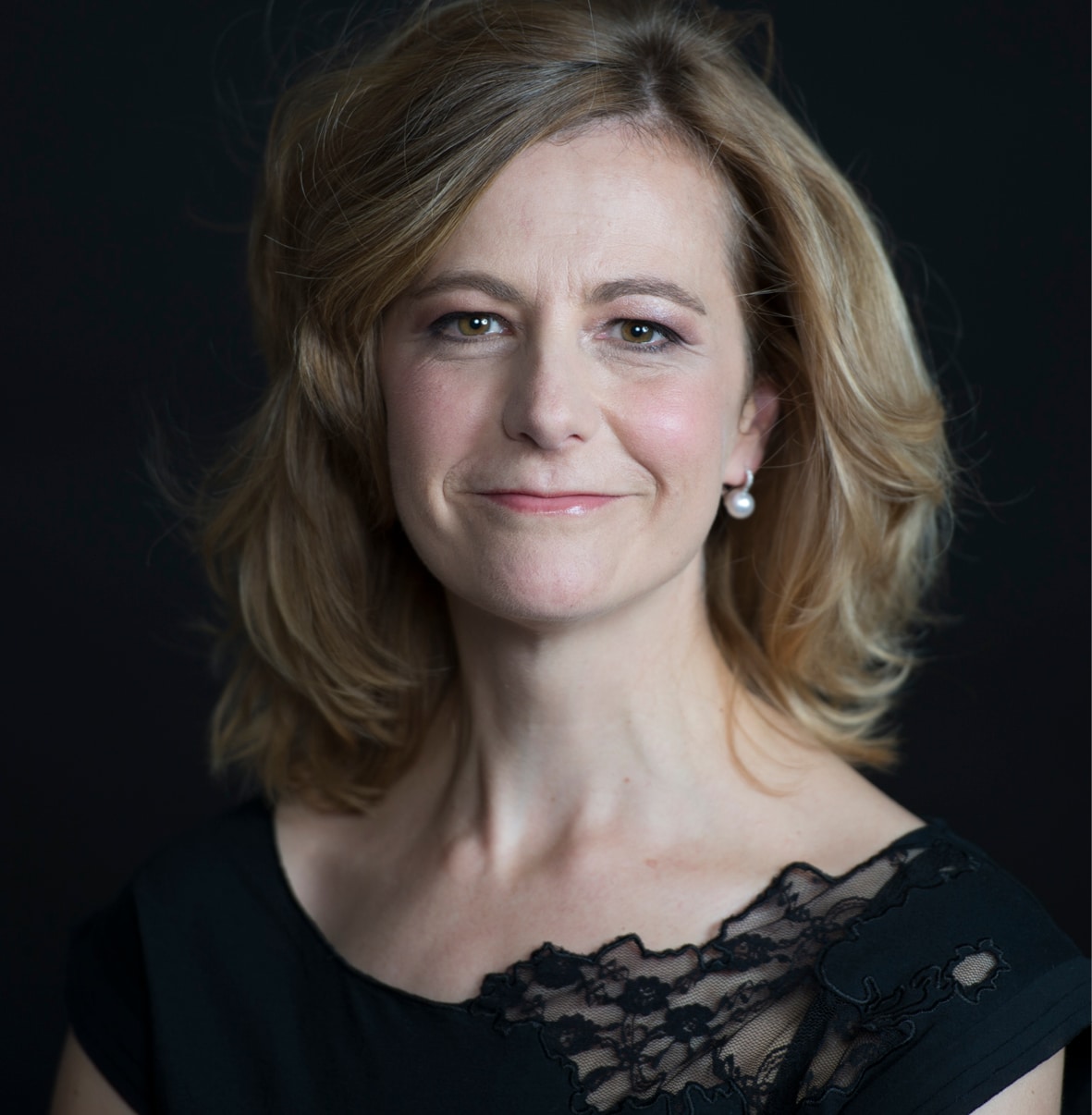 Anita holds the Stellenbosch Business School Research Chair dedicated to the study of women at work. She has a PhD from the School of Management of the University of Southampton (UK) and is a professor at the Business School, where she teaches in the organisational behaviour and leadership tracks. She is a non-executive director of the National Business Initiative, a voluntary coalition working towards sustainable growth and development in South Africa.

She is the editor of the annual Women’s Report and has published numerous public reports, articles, and book chapters on diversity and women’s issues. Anita regularly engages in public forums such as print, online and broadcast media.

Magic truly happens when you combine talent and hard work. Two professionals have journeyed with the Women’s Report — meticulously delivering functional art and wordsmith skill for more than a decade. They invest a lot of themselves to deliver the best to their clients.

Thank you to Teresa Kapp, dedicated and meticulous Specialist Language Editor, and Graphic Designer Mrs Smith for your commitment to delivering a world-class offering.

The Annual Women’s Report e-publication is proudly sponsored by the Stellenbosch Business School and is distributed in association with the South African Board for People Practices.